After the successfull first edition of Pre-Mundialito in Japan on December 2018 (Three Football 8 categories), three teams got their right to participate for free in Mundialito 2019 (April): Kashima Antlers (2006), Cerezo Osaka (2007) and Cerezo Osaka (2008).

We’re working on new editions of Pre-Mundialito through our franchise system.
Next stops: United States and Canada.

Dates and more information coming soon on our website.

Mundialito and Pre-Mundialito are registered brands and we own the intellectual property too.

The official and authorized Pre-Mundialitos will be appearing in this section of the website. Otherwise, it’s not official and we’re not responsible for any misuse. 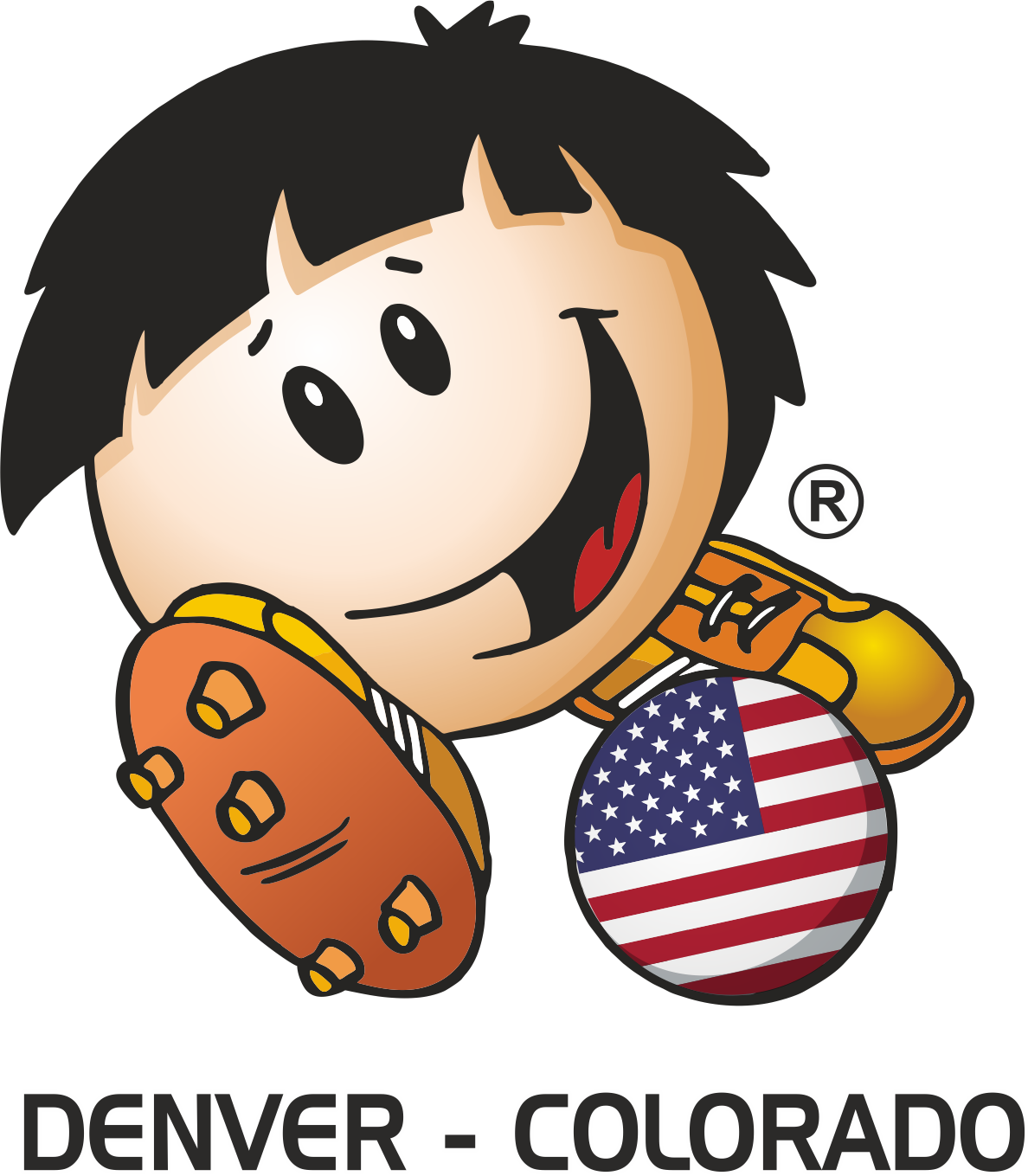 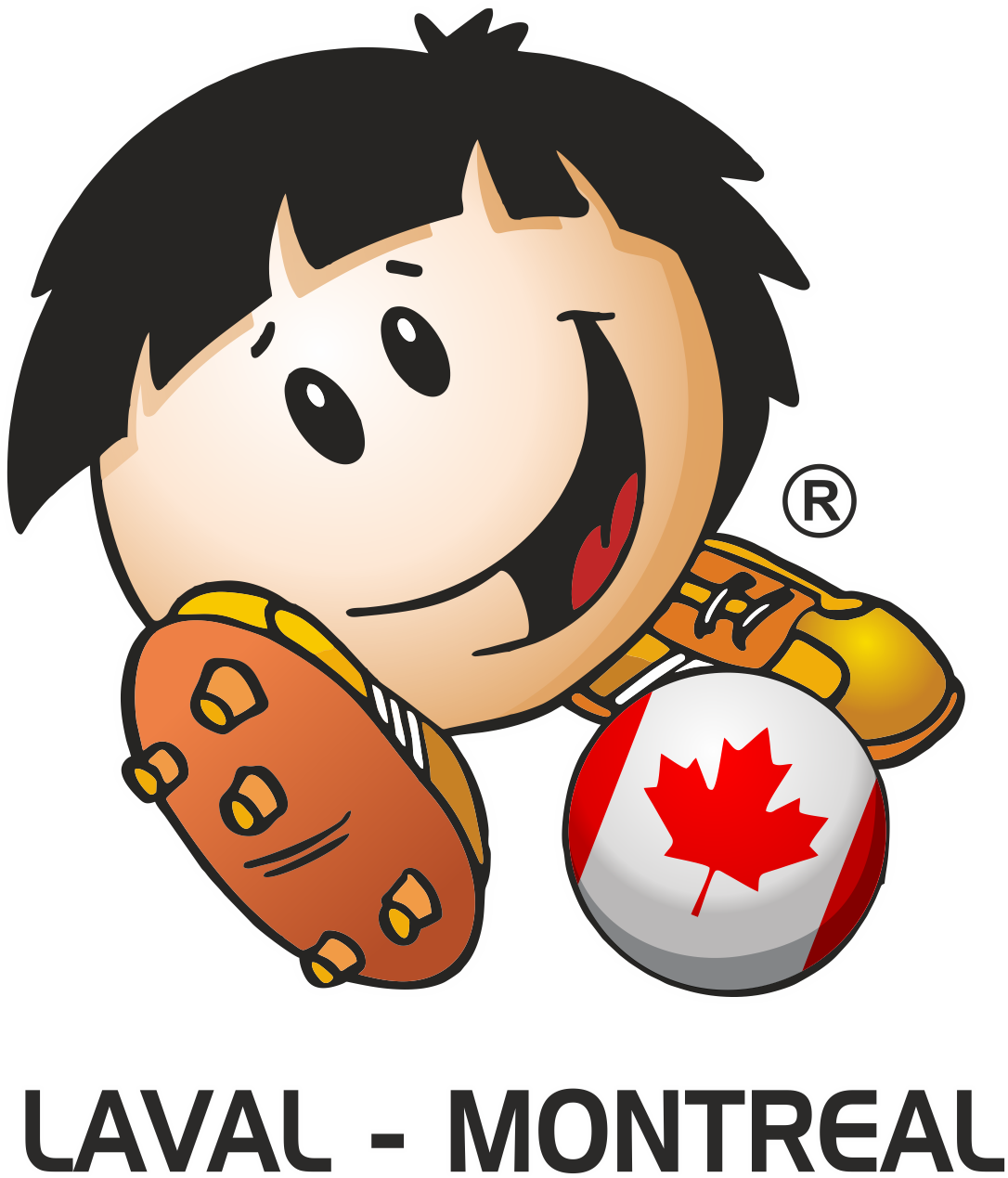 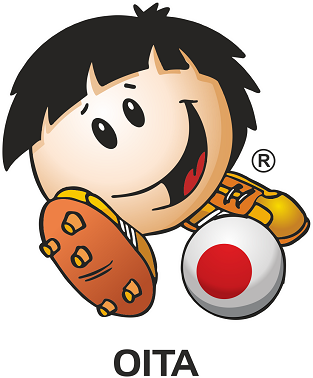